Dave is the managing partner in the Austin law firm Richards Lindsay & Martín, L.L.P. The firm is devoted entirely to the defense of school districts and special education cooperatives. He focuses his school district practice on the areas of §504 and special education. He was the editor and a contributing author to The Texas Principal’s Handbook,and co-author of School Risk Managementand Public Officials Risk Management.His presentations and materials have also been referenced numerous times in LRP’s Section 504 Compliance Advisor, The Special Educator, and Your School & the Law.

He is General Counsel for the Council of Educators for Students with Disabilities (CESD), and a frequent speaker on disability law topics at schools, as well as regional, state, and national conferences throughout the country. Evaluations routinely report that Dave is both very informative and far too funny to be a lawyer.

In addition to hosting and presenting at the two CESD Conferences in Austin, Texas each fall for over twenty years, the following are a few examples of the hundreds of presentation days provided by Mr. Richards:

Hawaii DOE, trainings on 4 islands from November 26 - December 7, 2018 (Variety of Section 504 topics including physical impairments, Section 504 as a civil rights law, and in depth analysis of substantial limitation).

Florida CASE, Deerfield Beach, Florida, June 8, 2015 (Presented a Section 504 Legal Update, You Be the Judge and participated on a legal panel). 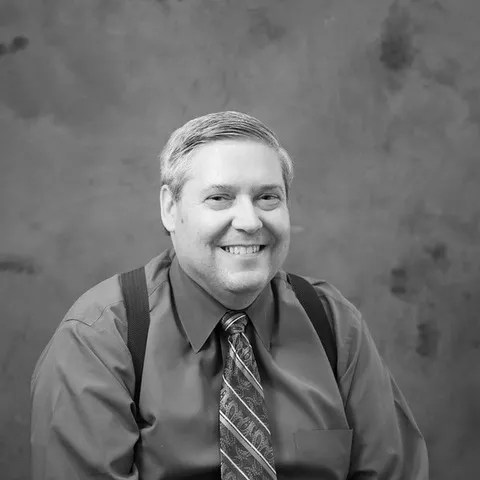