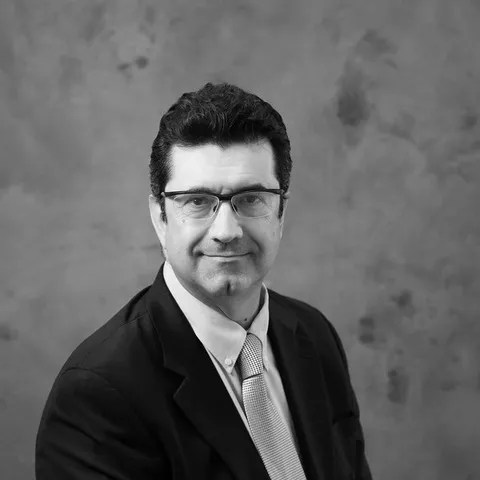 Mr. Martín is a partner with the school law firm of Richards Lindsay & Martín, L.L.P. in Austin, Texas. His practice focuses exclusively on disabilities issues and litigation affecting the schools, including special education consulting and litigation under the Individuals with Disabilities Education Act (IDEA), Section 504 of the Rehabilitation Act of 1973, and the Americans with Disabilities Act. He represents dozens of public school districts in Texas, and has developed a close understanding of the day-to-day challenges faced by schools in achieving compliance with state and federal disabilities laws. He is a graduate of the University of Texas in Journalism, and the University of Texas School of Law.

A background in writing and journalism has led Jose to frequent publication on various areas concerning the legal issues surrounding public schools and their disabled populations. For three years, he served as Chief Editor and Writer for the RLM Texas Disability Law Advisor, a monthly publication on disability law issues affecting Texas public schools. He currently serves as Contributing Editor to The Special Educator, an LRP Publication on special education law that has the largest circulation of any periodical of its kind in the U.S. As an avid believer in preventive legal practices, he gives numerous presentations in the above-mentioned areas, including national and regional conferences on IDEA and §504, and at hundreds of local in-services and workshops in the area of disabilities law. Jose’s speaking engagement evaluations are consistently and unanimously positive, citing his working knowledge, experience, accessibility, and humor.

In addition to hosting and presenting at the two CESD Conferences in Austin, Texas each fall for over twenty years, the following are a few examples of the hundreds of presentation days provided by Mr. Martin: